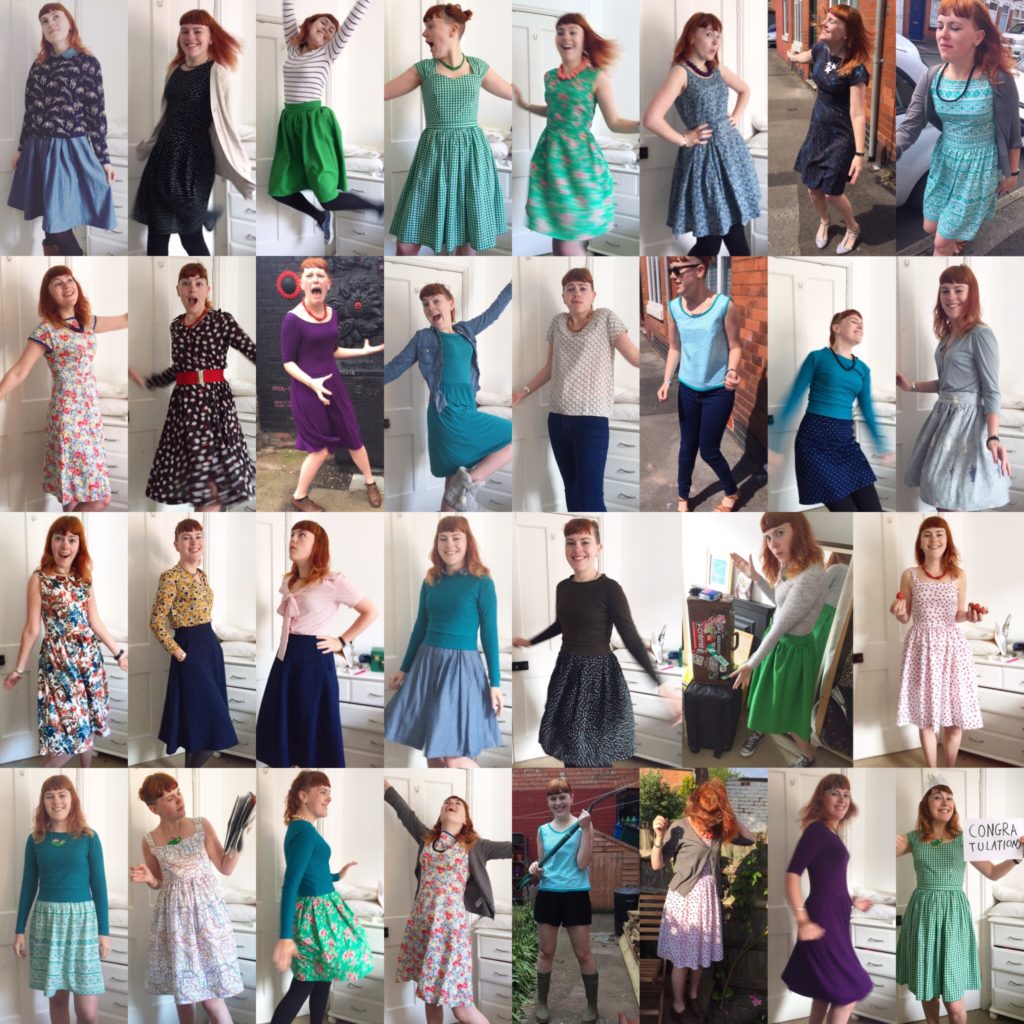 I’m really pleased I stuck with it all the way through, as I had a real sense of achievement in doing it. There were a couple of points where I very nearly couldn’t be bothered, but it was definitely worth it.

I also learnt a couple of things from doing this. Starting with the moans (to get them out of the way…)

So how about you? Did you take part in Me Made May and how did you find it? I’d love to know 🙂