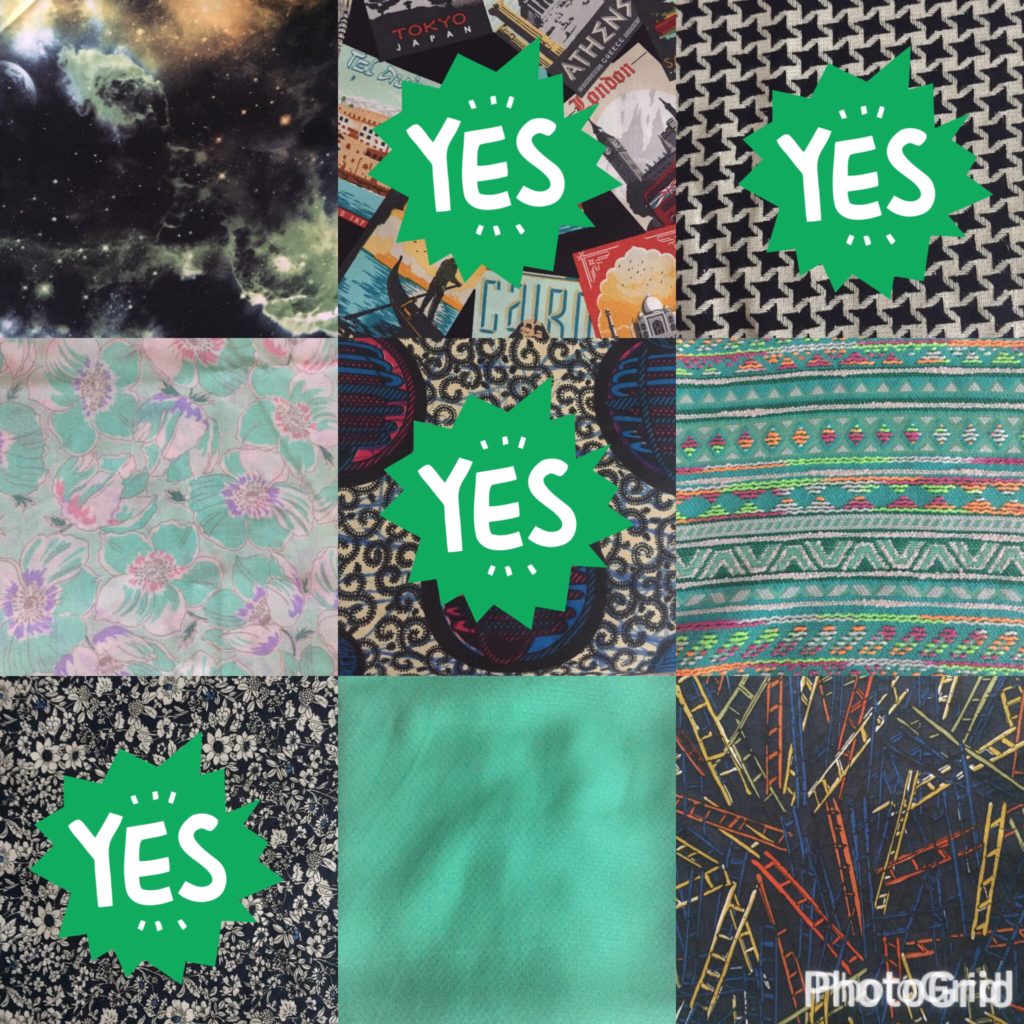 Let’s start with the fabrics. I’ve been pretty good on this front; I’m nearly halfway through my planned fabrics after only a quarter of the year. Hurrah!

I’ve generally found that having a focus on which fabrics I want to use has helped make sure I actually use them. I’ve also been more constrained in my fabric purchasing; it’s only been those occasions where I can categorically see what the fabric will be used for that I’ve been buying. (Although cataloguing my fabric back in January has definitely compounded this; I have a LOT of stuff in my stash and I need to reduce it down!). 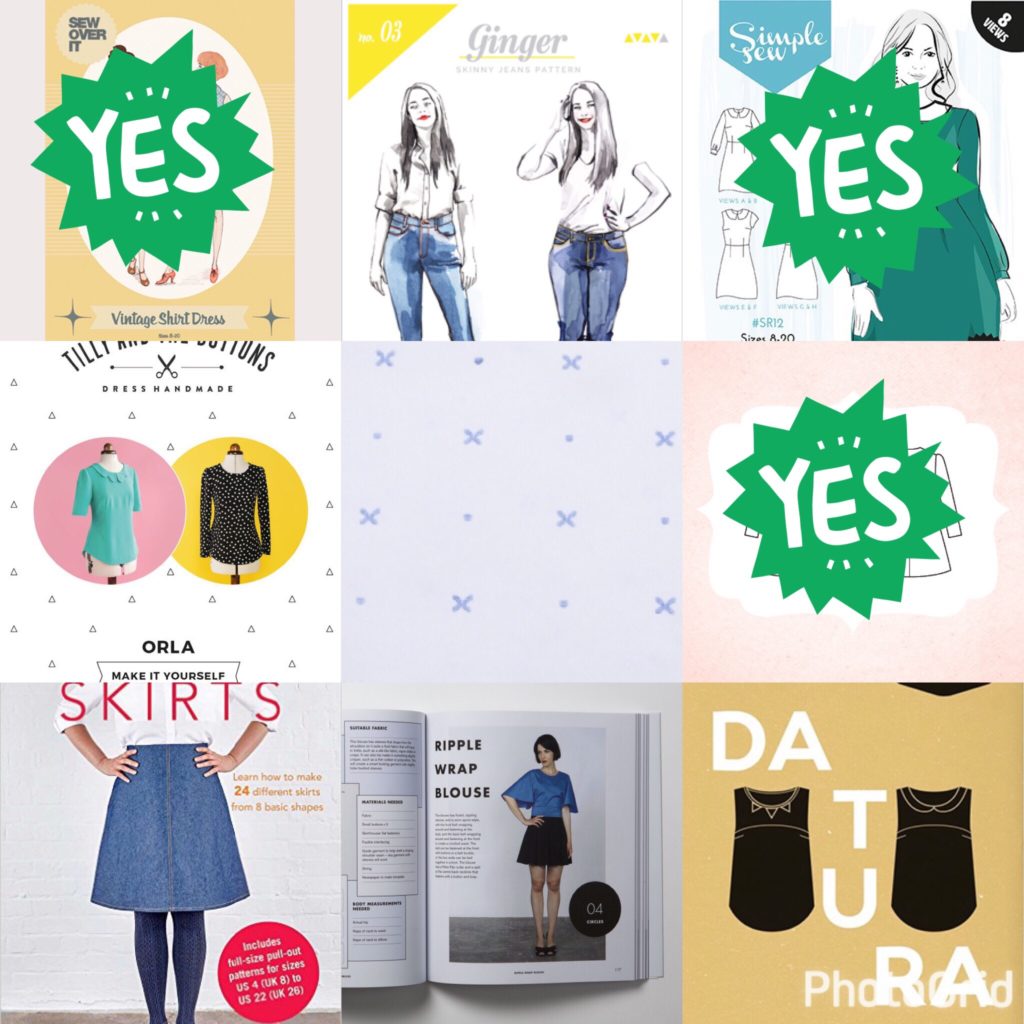 Patterns wise I’ve been slightly less successful, having only made three of the patterns that I had in mind for the year (although I have made one of them twice). Part of this is down to a couple of these things feeling like more summery makes (particularly on the bottom row!) , but additionally I’ve found that – surprise surprise – I like making dresses the most as they’re what I tend to wear. That said I’m still determined to get a couple of separates into my wardrobe before the end of the year (and we are, of course, only a quarter of the way through).

I think what’s also helped the pattern use is that for some (not all) of my #2017usenine fabrics I had a particular pattern in mind, which has meant that I had a couple of two birds one stone makes. Never a bad thing, I’m sure you’ll agree.

Now that preamble is out of the way, the interesting part; what do the finished items look like? 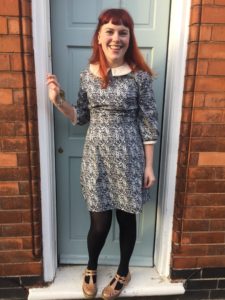 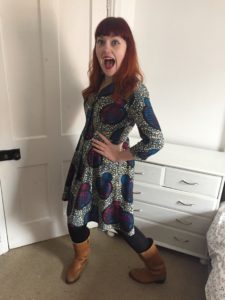 Is it a #makenine2017 pattern? – yes, the Sew Over It shirt dress, top left
Is it a #usenine2017 fabric? – yes, the African wax print, centre middle
Read the blog post here 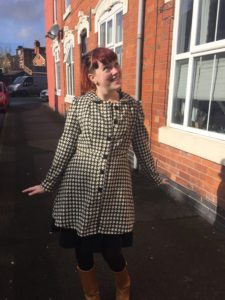 To be revealed, the travelling dress….

So there we have it; three months, three patterns and four fabrics. Will I stay on track? Who knows!

2 thoughts on “Three months in…”